The single channel HD video, Orient Express, utilizes the original high-budget video advertisement produced for the eponymous restaurant in 1986, in a looping sequence that aims to reconcile past and present through modes of repetition and playful analysis. The ad was originally shown in cinemas across the country to attract customers from near and far. It showcased the artist’s older sister in a leading role, as well as the artist and her mother as “background actors,” along with family-friends and members of an immigrant population living in Helsinki in the early 80s. In the reworked video advert, a broader story is told by way of subtly repeating and shifting subtitles. Several overlapping narratives, with and without images, communicate the artists adult or childhood reflections, inserted as subtitles that only occasionally correspond with what is actually being said. Trauma, truth, reality and memory are dissected and reassembled as the audience experiences the “desire for kebab” from that of a child’s, a Finnish customer’s, and the artist’s adult perspective. 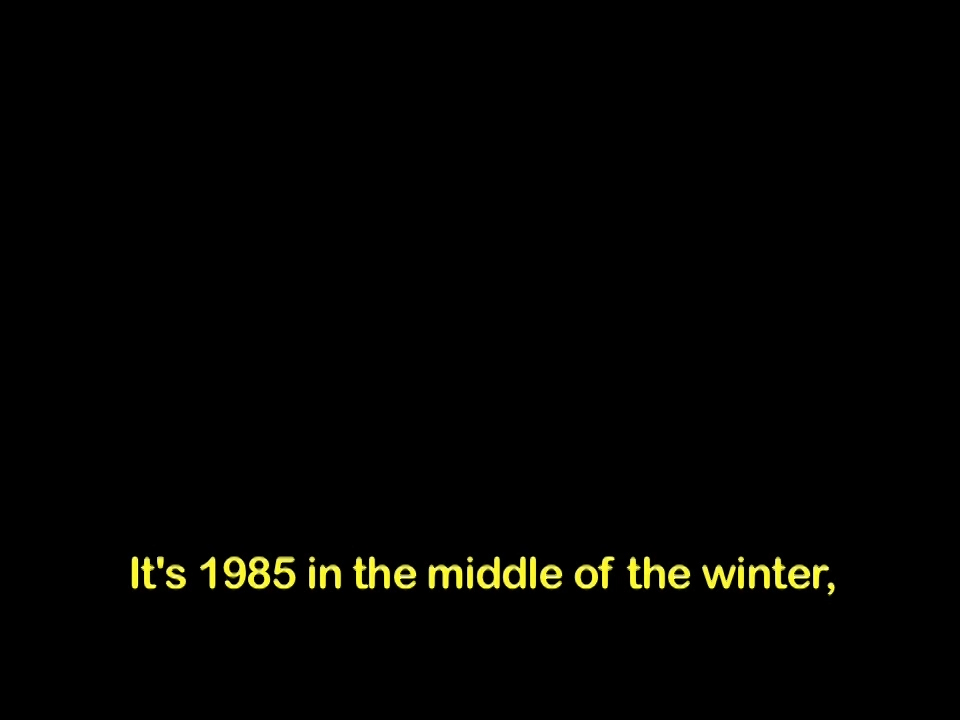 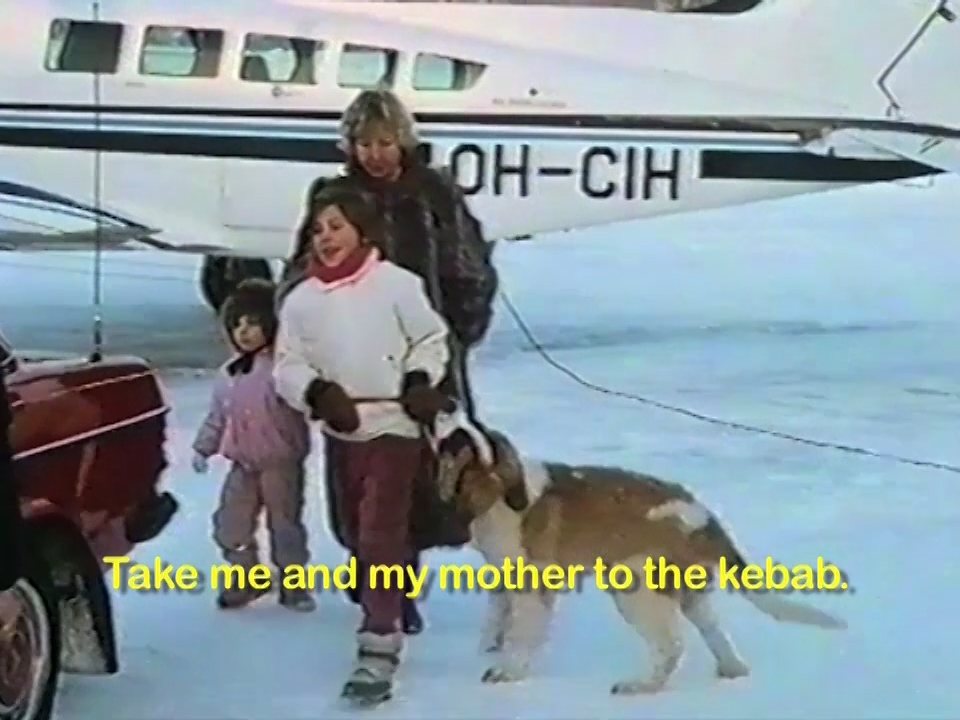