Indigestibles, comprising video, immersive installation, sound and performative workshops, is an artistic research on the lost condition of modern humanity. Laced with warm humor, the interdisciplinary project sheds light on the complicated relationship between people and their bodies.

The project is shaped as a two-part portrait of Shelly; a fictional middle-aged woman whose life lacks meaning and content. The work deconstructs Shelly and scrutinizes the imbalance that exists between her consciousness and her uncooperative digestive system. Shelly’s mind-body connection opens up her inner world, which can be experienced viscerally through the life inside her guts; an immersive 22-meter-long intestinal space constructed within a tunnel that the audience can enter. The flourishing network of bacteria, internal organs, and undigested food are depicted as a dazzling, lush, velvety and sonic landscape where Shelly is lost and unable to navigate. The inhabitable sculpture functions as an homage to the intestine as a beautiful and profoundly philosophical place linking us to our environments and reflecting them within us—a place where the body cyclically bears witness to and documents its surroundings.

In an adjacent room, a looping video hypnotically traps the viewers in a cinematic loop, depicting Shelly’s repetitive existence of eating processed meats and watching never-ending news reports detailing the world’s reaction to the death of the last orangutan.

The relationship between the main character Shelly, what she is seeing, feeling, and ingesting are experienced as one multilayered connected narrative where each element is deeply intertwined with one another and affecting each other.

Entering Shelly is an exercise in embodiment and empathy, enabling the experiencing of the world through another’s body, while bringing audiences back to their own bodies.

Produced in cooperation with the Pro Artibus Foundation and supported by the Swedish Cultural Foundation in Finland.

Director of Photography and Light: Imogen Heath and Nadja Krüger 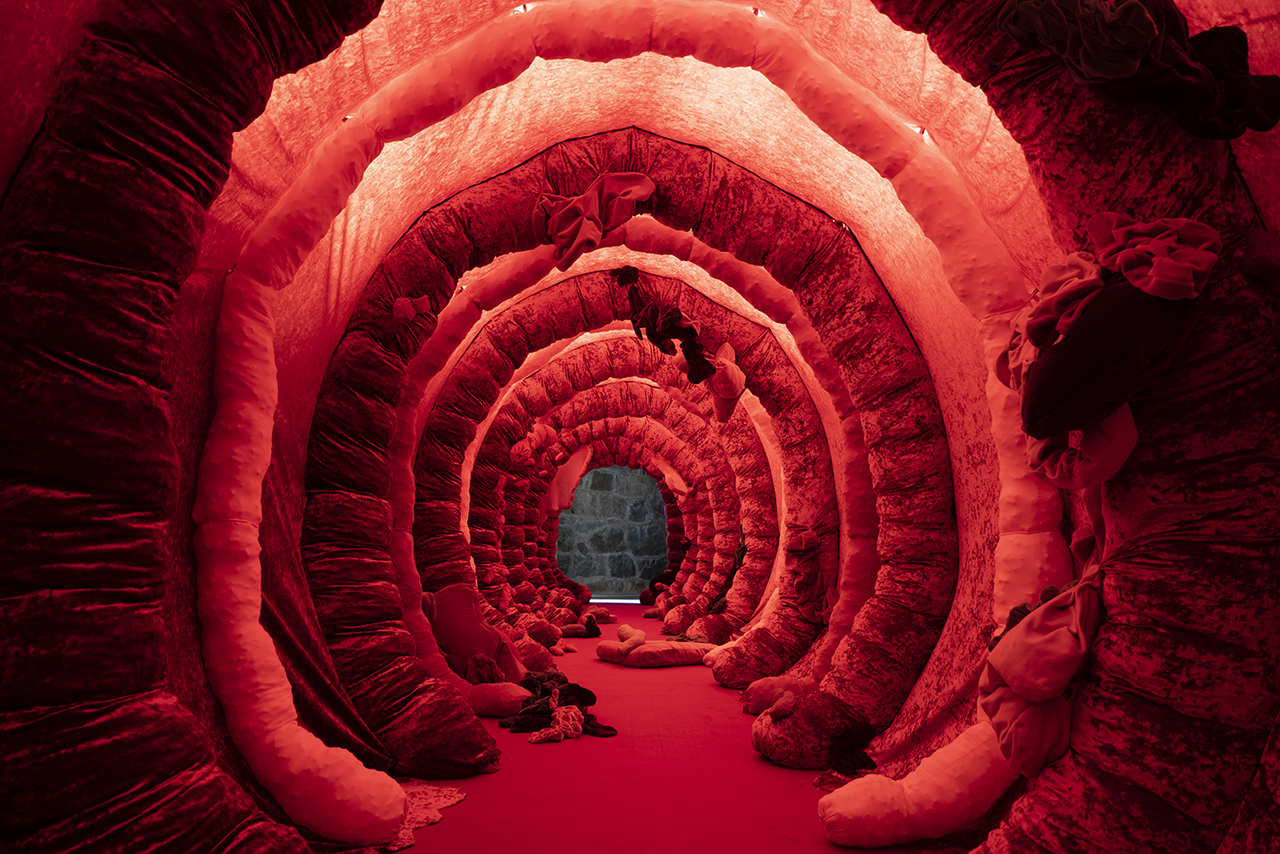 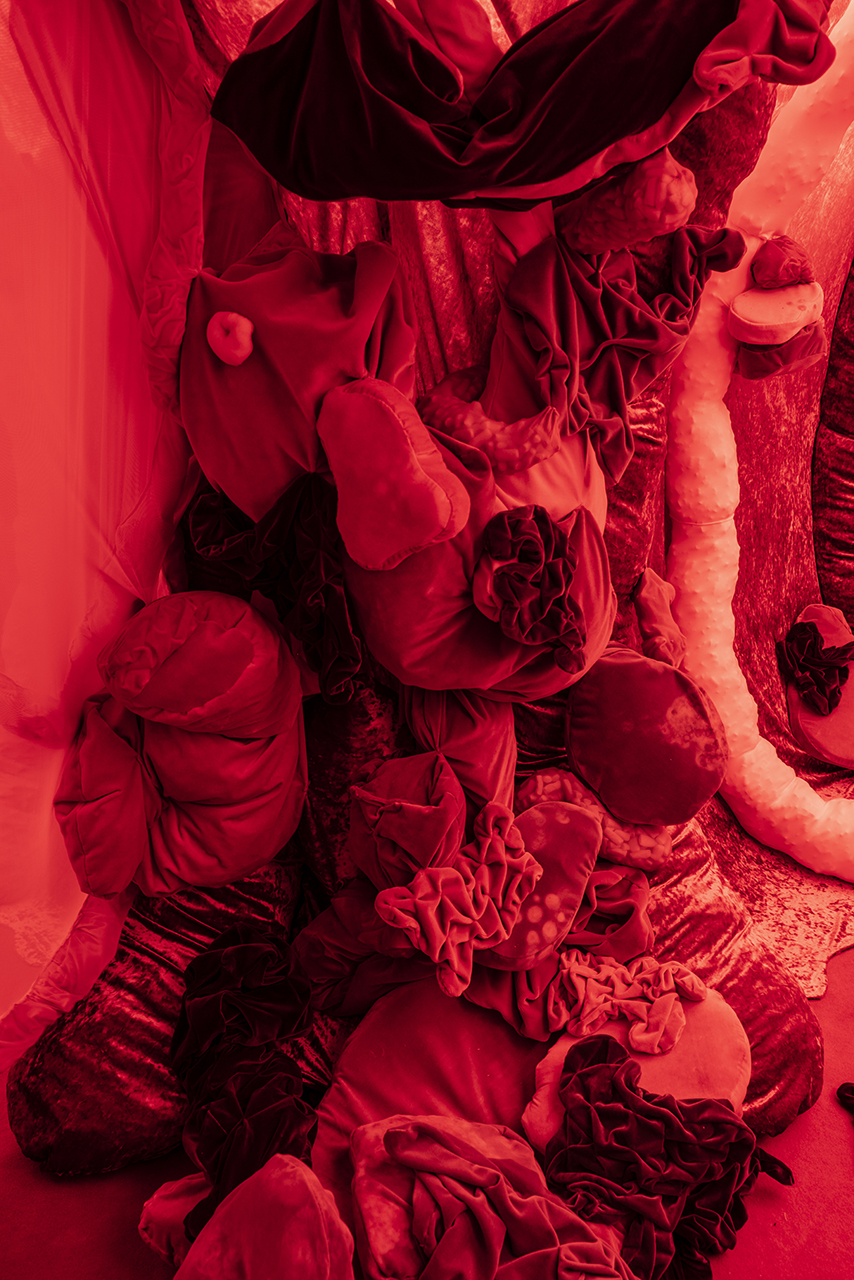 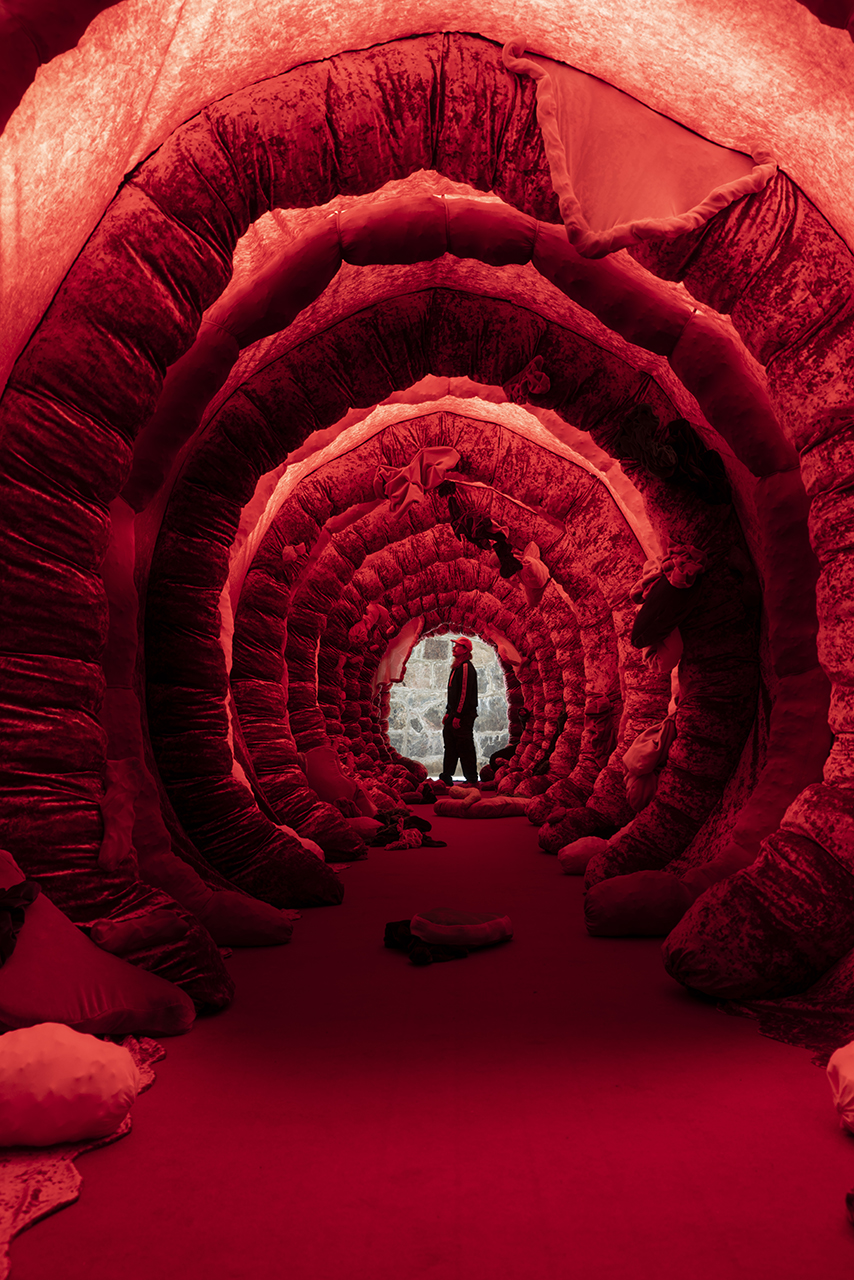 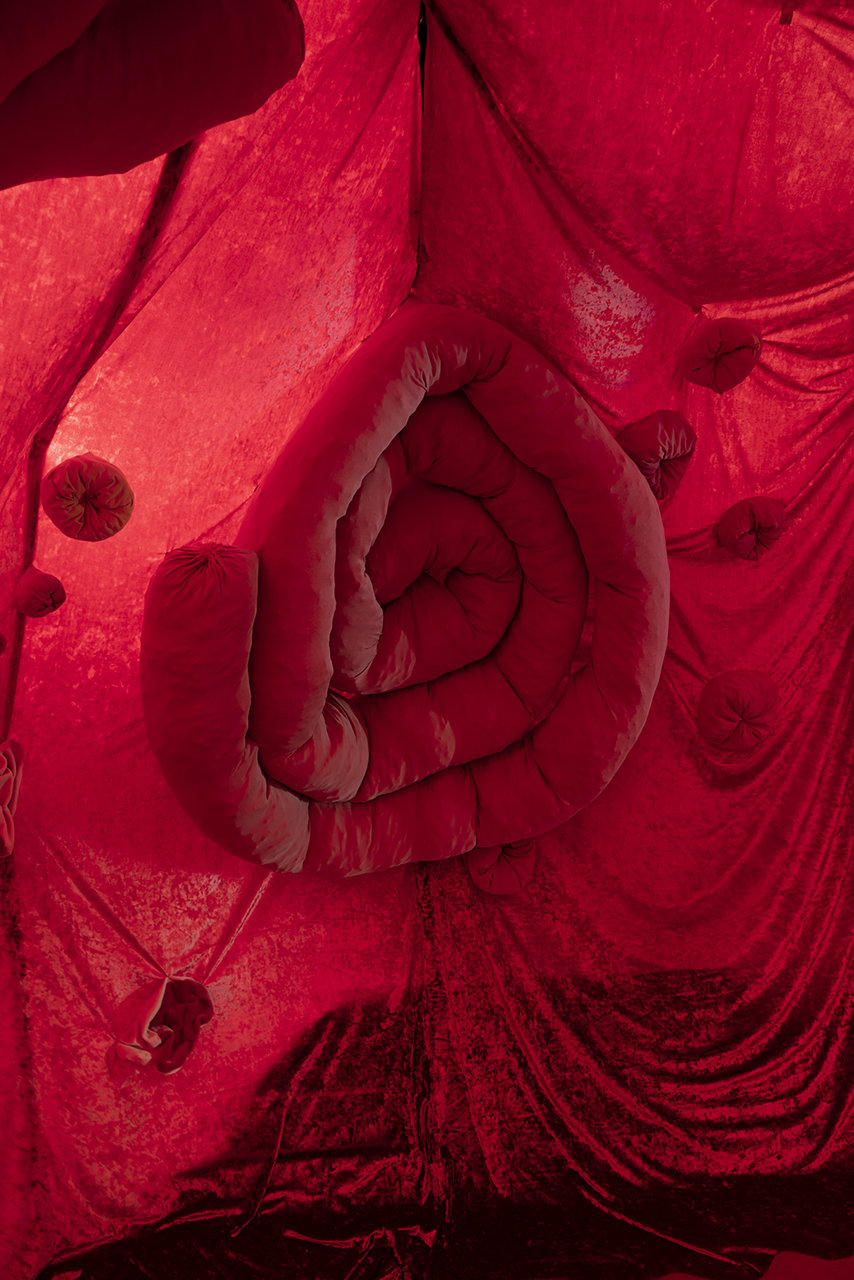 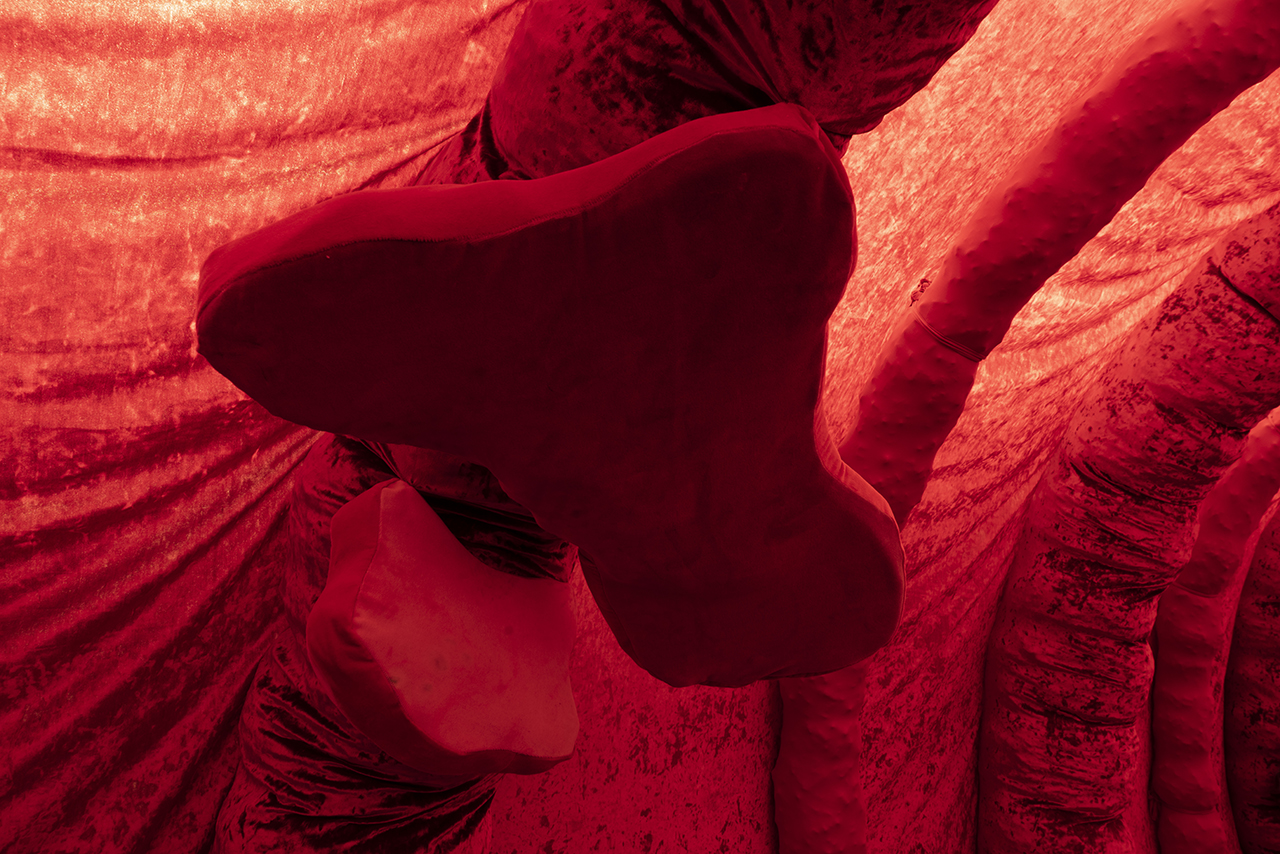