The surround performance production “Wary Mary” scripts and performs two parallel narratives of disobedient women. The first narrative developed from personal contemplation of motherhood and research into contemporary social pressure on women to reproduce and care. Our narrator, Mary, connects her own wants and wonderings to the other, many Marys, and considers her relationship to these forebearers, as well as to her biological ancestors and their dreams. The piece brings in unusual and even tabooized literary and scientific perspectives on childbearing and rearing, such as Rachel Cusk’s novel “A Life’s Work”, sociologist Orna Donath’s study on “Regretting Motherhood,” Sheila Heti’s “Motherhood” and landmark scientific experiments. These sources merge into Mary’s own memories and feelings as she interacts with larger-than-life embodiments of her desires and fears: women who have been absurdly stretched and possessed, oversized body parts and chewed-up gum.

The story of a second, historical Mary haunts the narrator and the scene: the figure of Mary Mallon or ‘Typhoid Mary,’ who became known around the turn of the 20th century as a “Superspreader”. Mary Mallon (1869-1938) was an Irish-American cook who worked in upper-class homes and was the first person in the United States to be identified as an asymptomatic carrier of the pathogen associated with typhoid fever. Since she was never sick herself, she refused to believe that she was the source of infection, and continued cooking even after she was identified as a carrier. Over the course of her life she is presumed to have infected 51 people, three of whom died. Twice she was forcibly isolated by public health authorities; after being released from her first quarantine, she promised not to cook again, but eventually changed her name and resumed working in kitchens. She was then quarantined for the second time and stayed there until her death, spending a total of nearly three decades in isolation.

Following descriptions from early 20th century tabloids, our Mary calls Mary Mallon “The most dangerous woman in America,” but also has sympathy for her: an immigrant, childless, disobedient woman, a threat to public safety.

The artistic research for “Wary Mary” was developed in dialog with Tieranatomisches Theater and contemporary academic perspectives on gender and biopolitics. 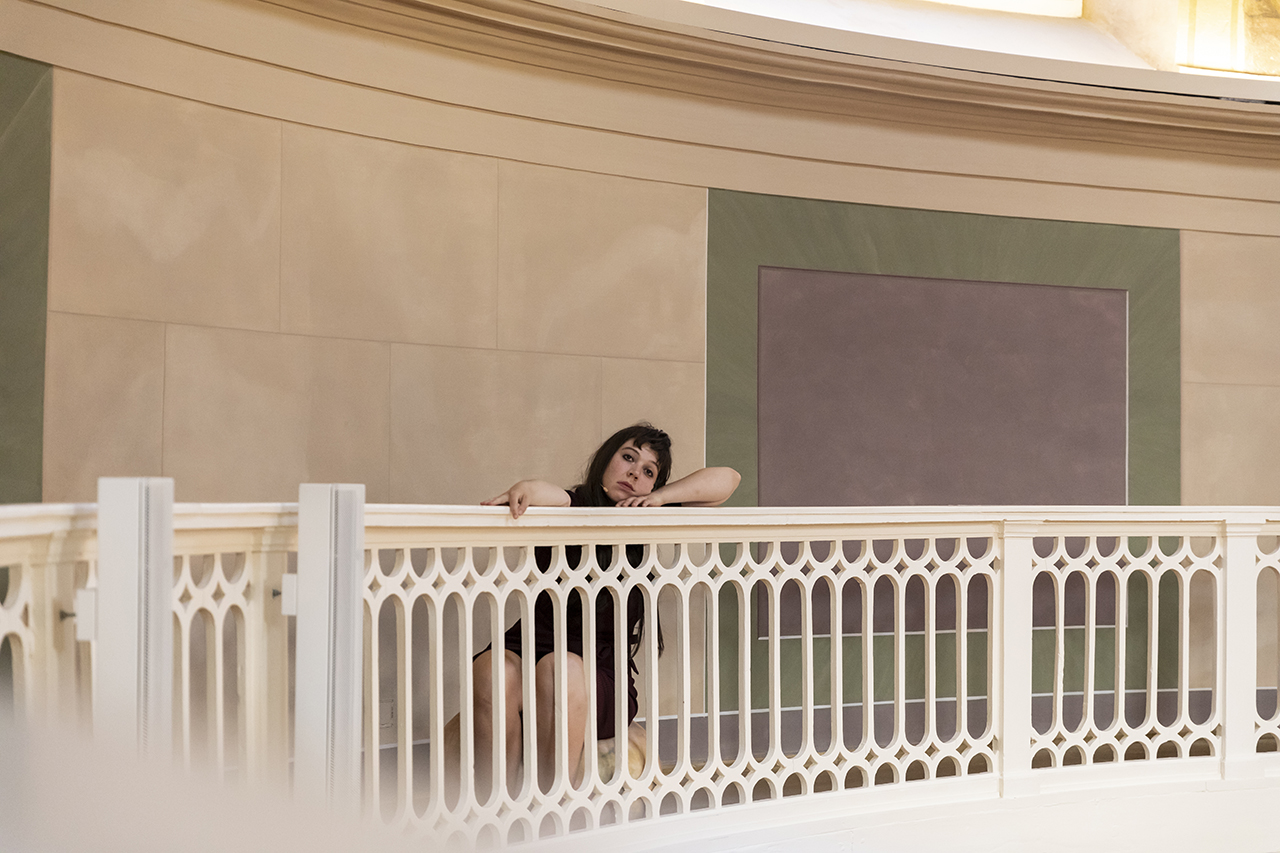 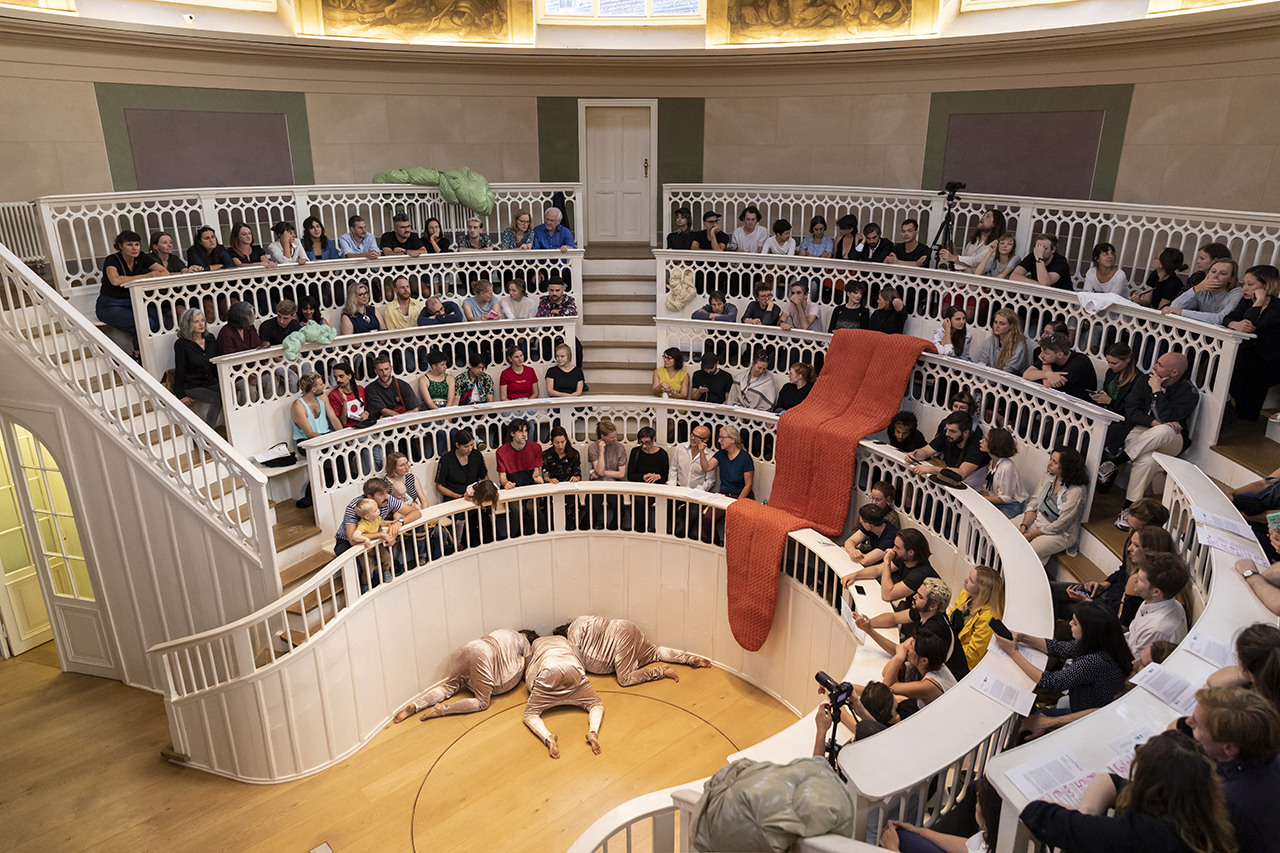 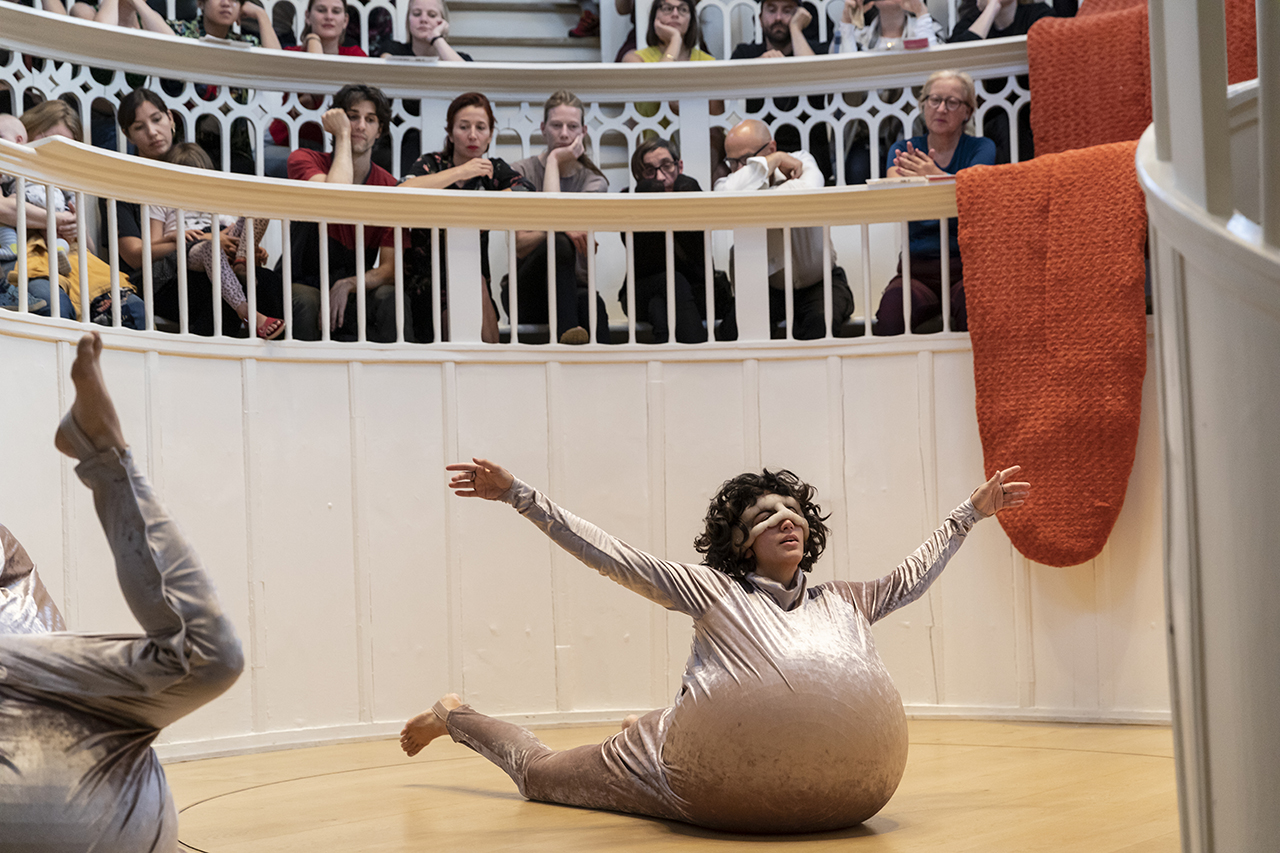 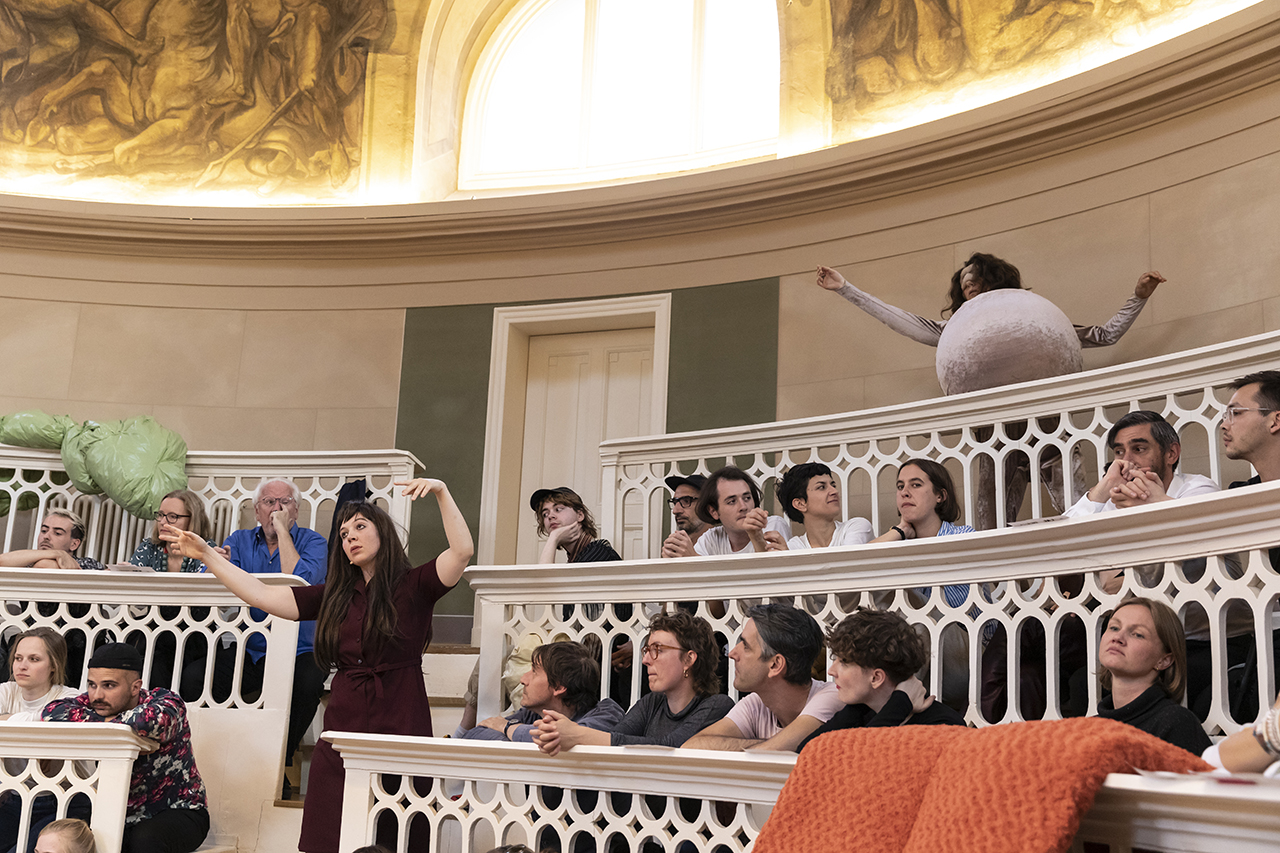 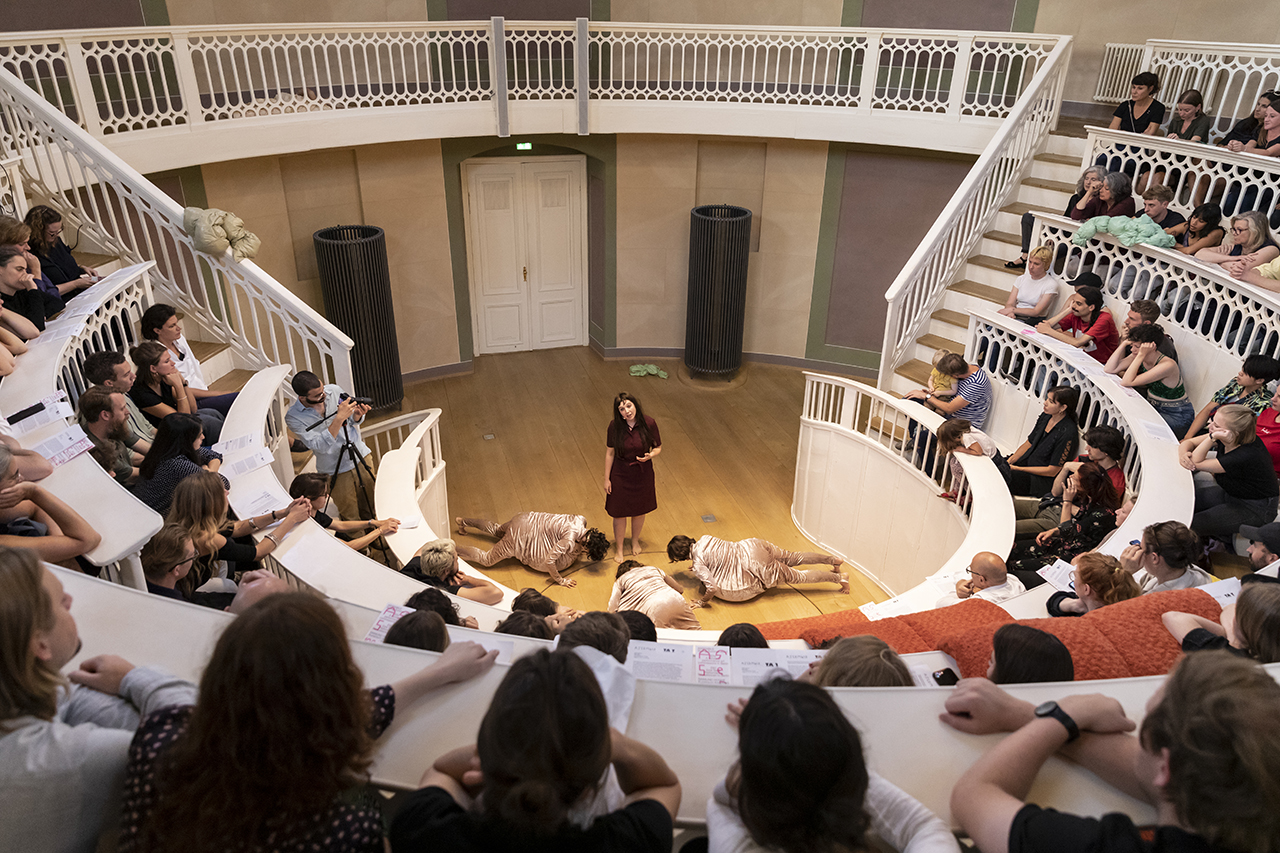 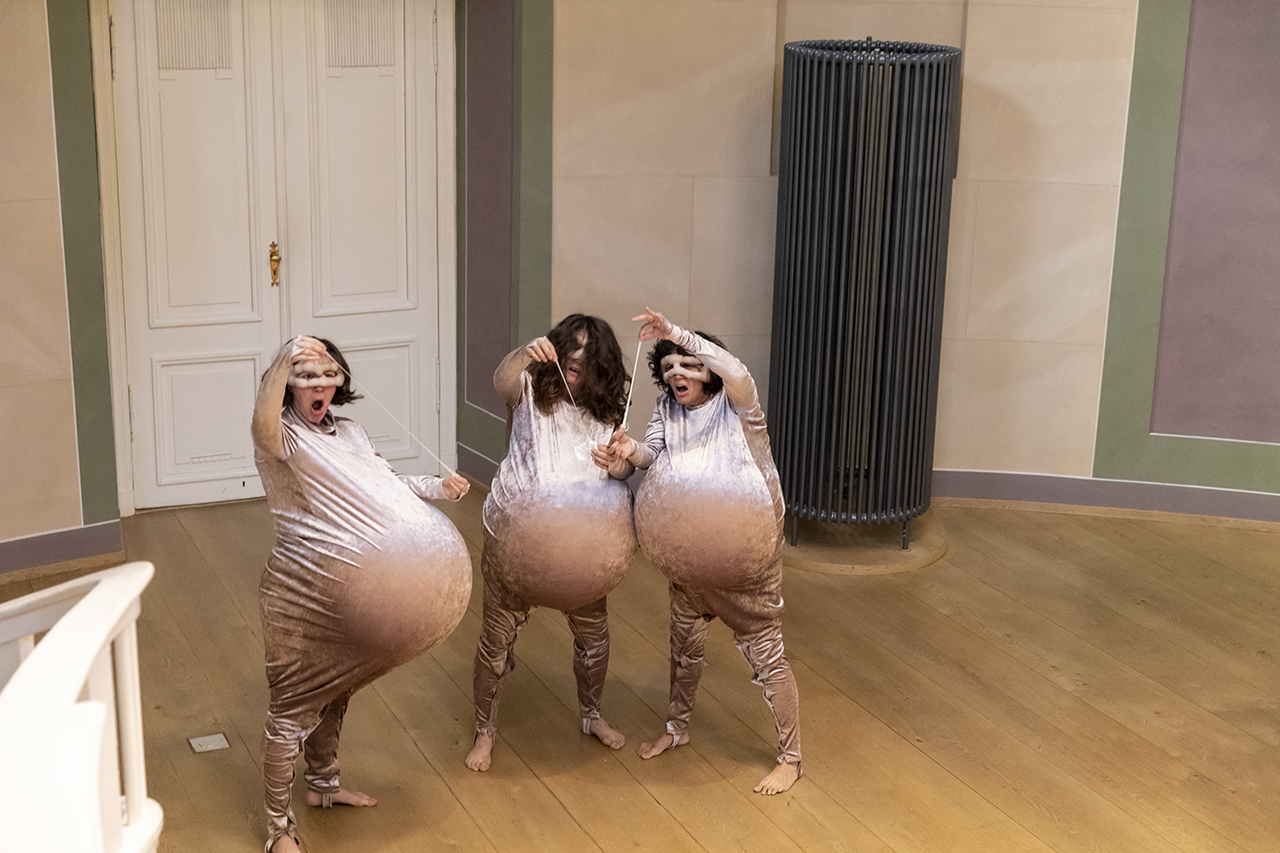 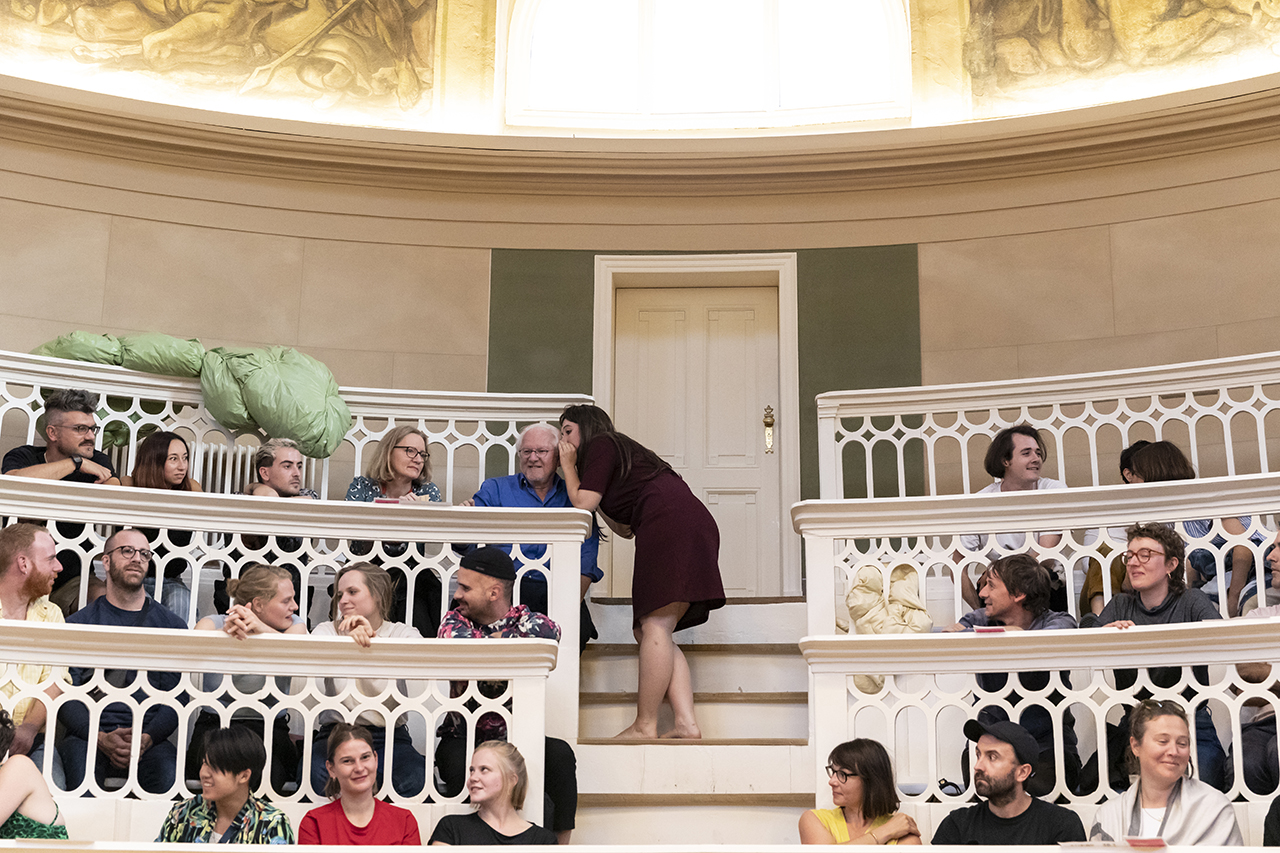 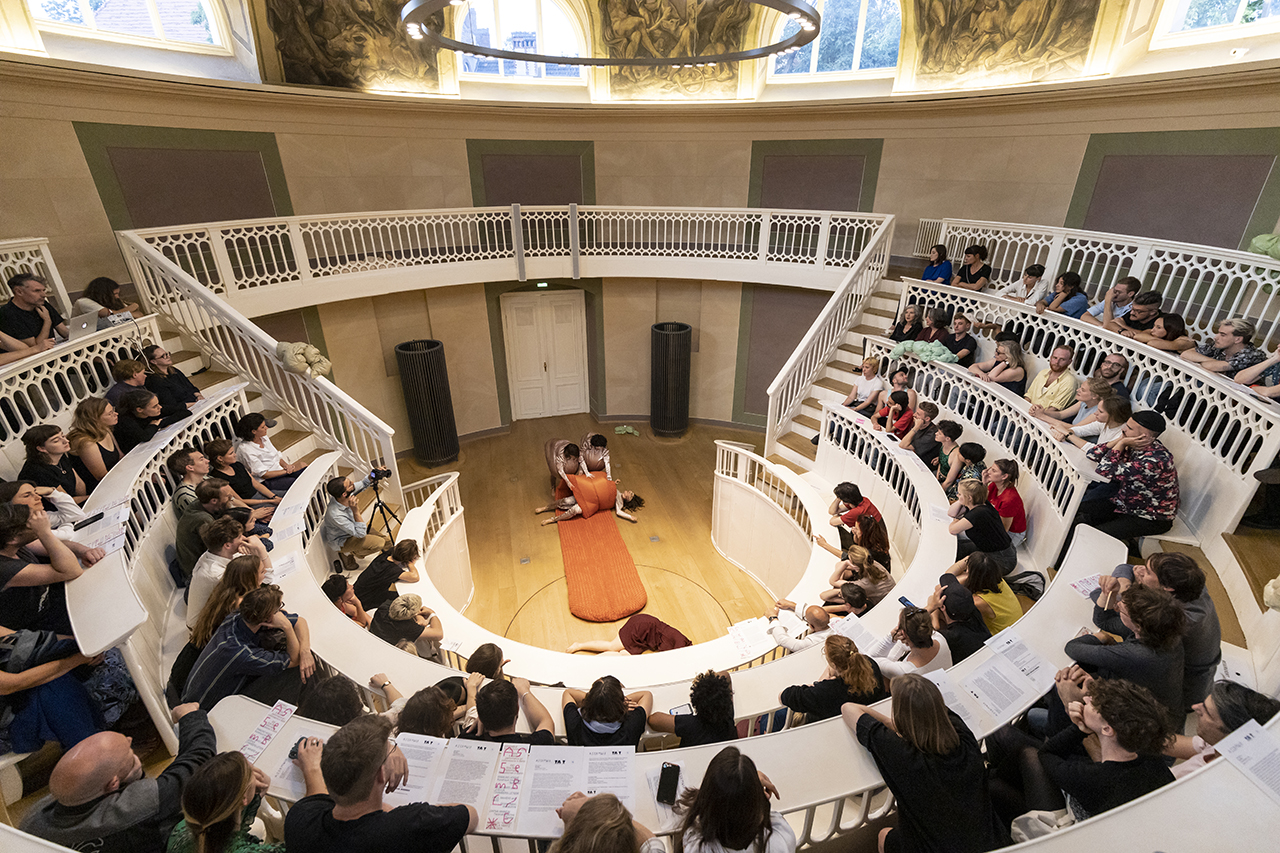 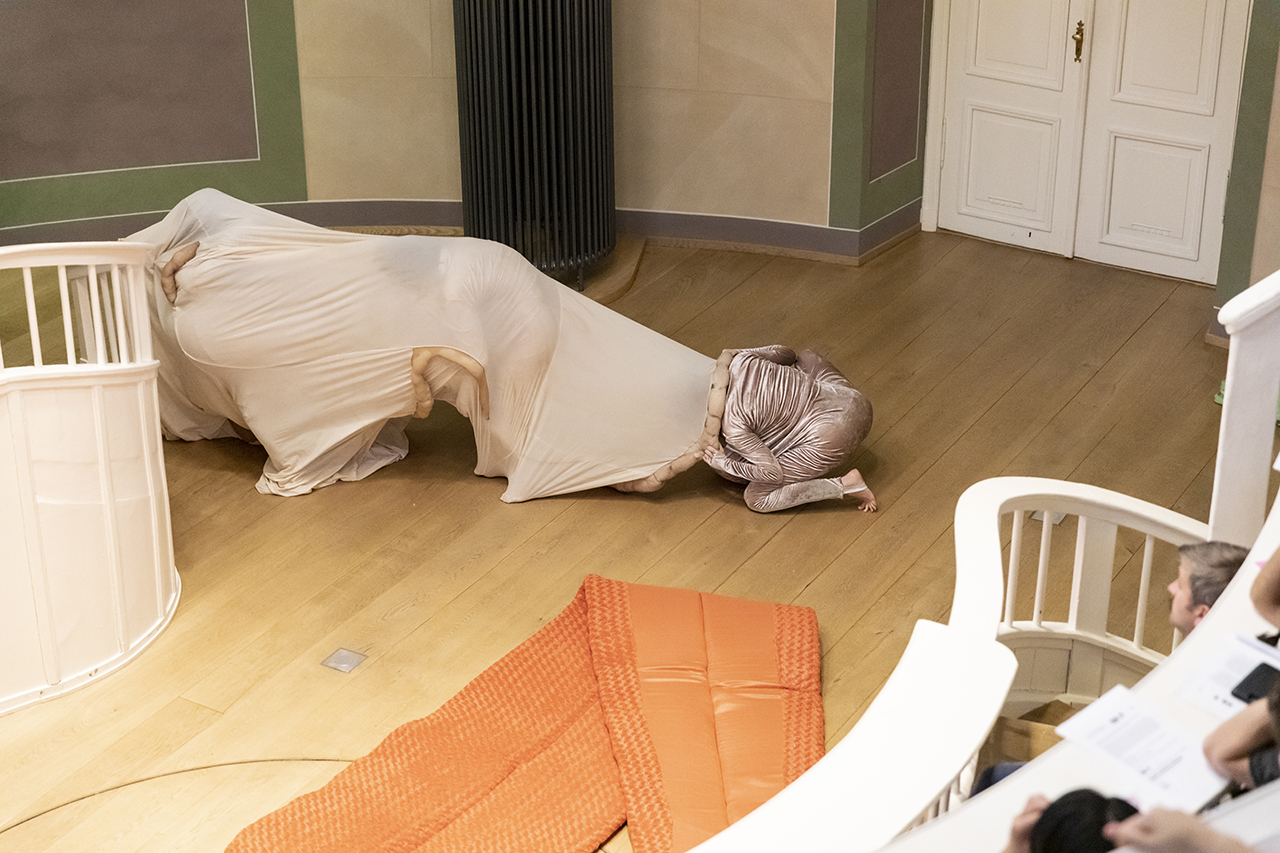